This document introduces a product which I designed/developed, with following rough specifications:

HIREMCO Chipbox was 1st Linux DVB Set-Top-Box designed / developed / manufactured in Turkey. It is also one of the first STB’s in the world market, after Dreambox/Vu+, which uses embedded Linux . 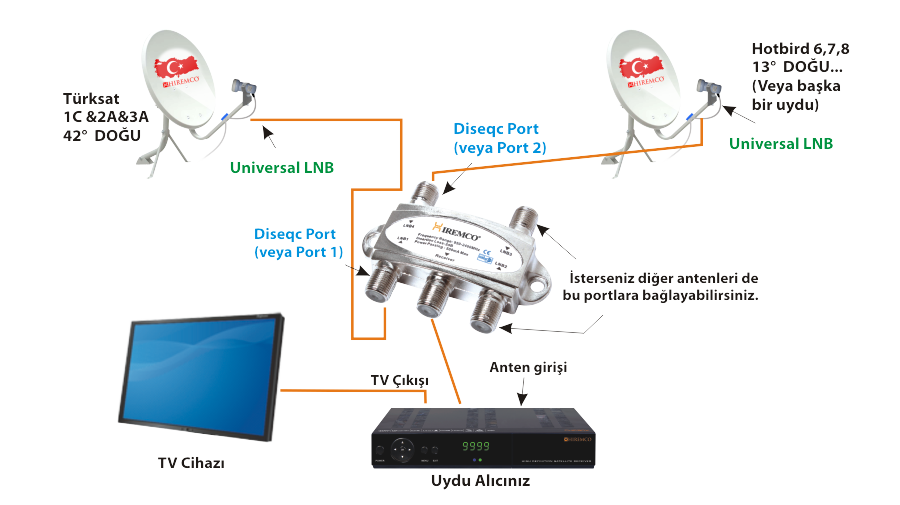 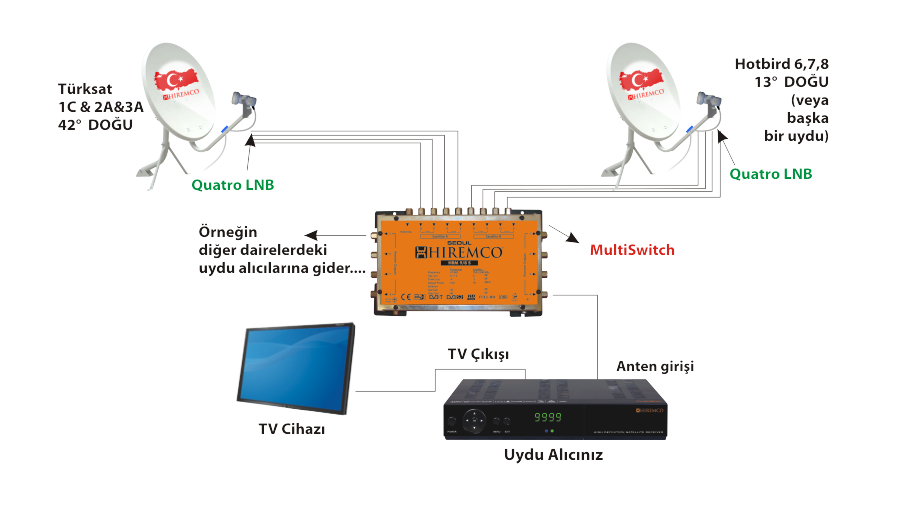 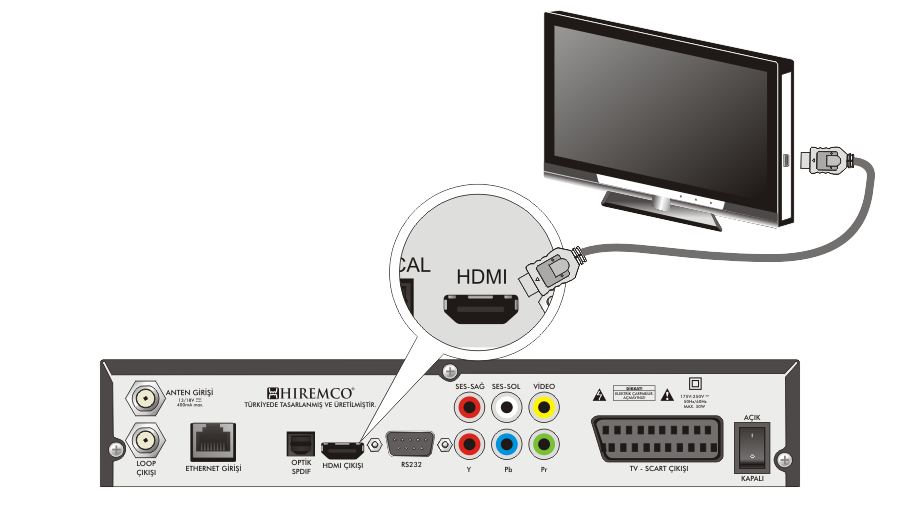 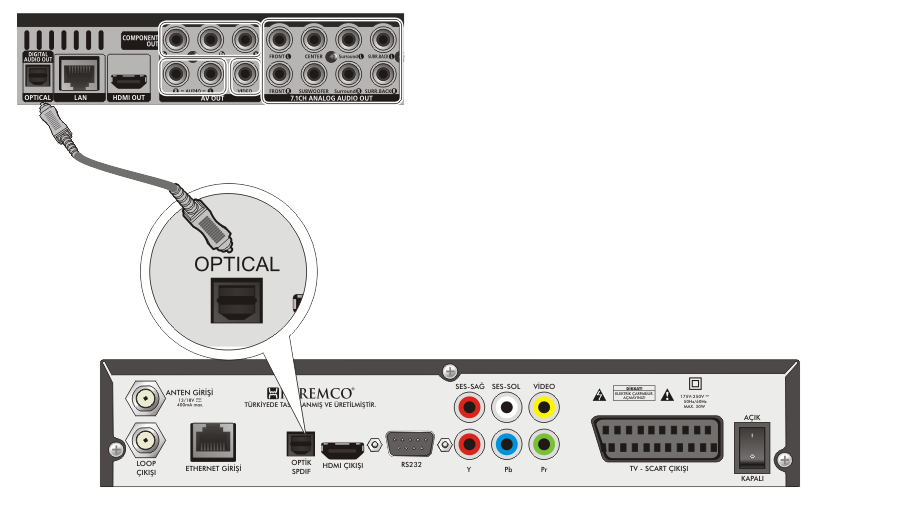 Figure 2 Typical Infrastructure for STB connection in an Apartment/Residence

Using embedded Linux in a DVB set-top-box provided many opportunities compared to proprietary STB solutions, since it allowed us to re-use many software which needed to be ported, only cross-compiling was enough.

In order to comply with requirements, we decided to use CelestialSemi CSM1203 SoC which support Linux as well as DVB Transport Stream Hardware Accelerated Demultiplexing/Decoding.

You can see photos below for the final product: 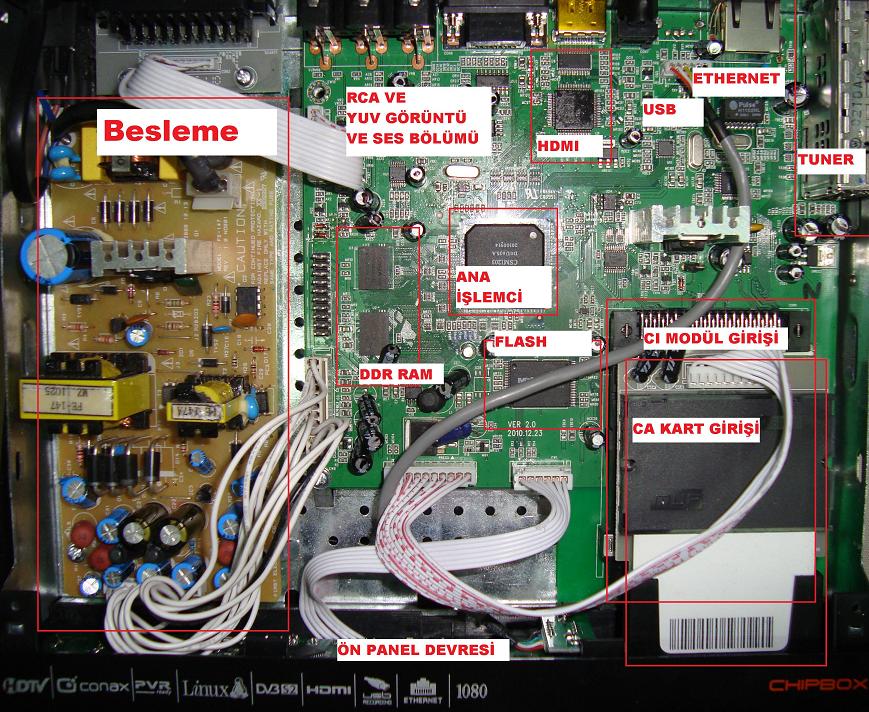 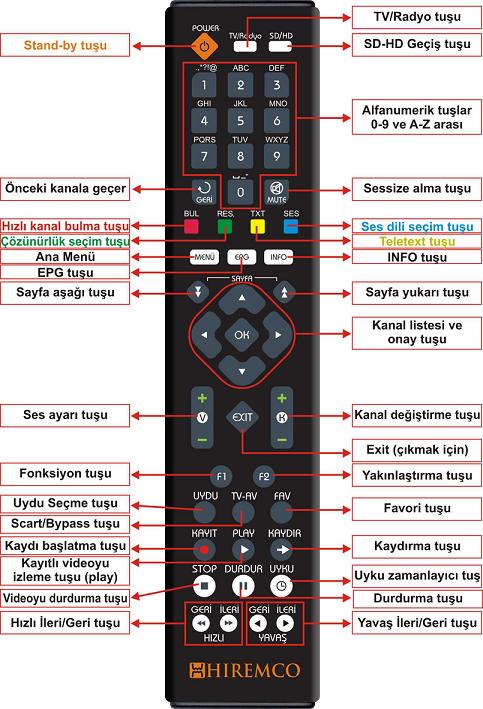 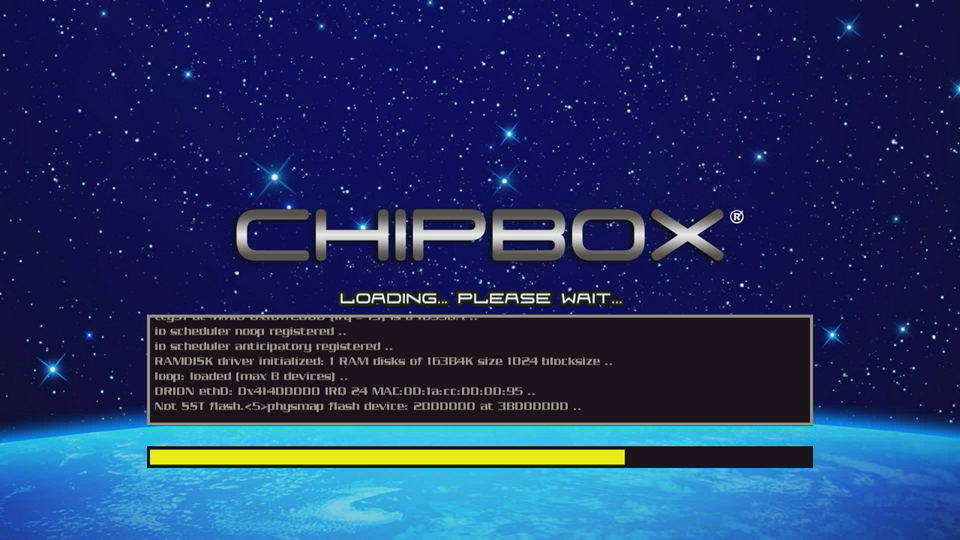 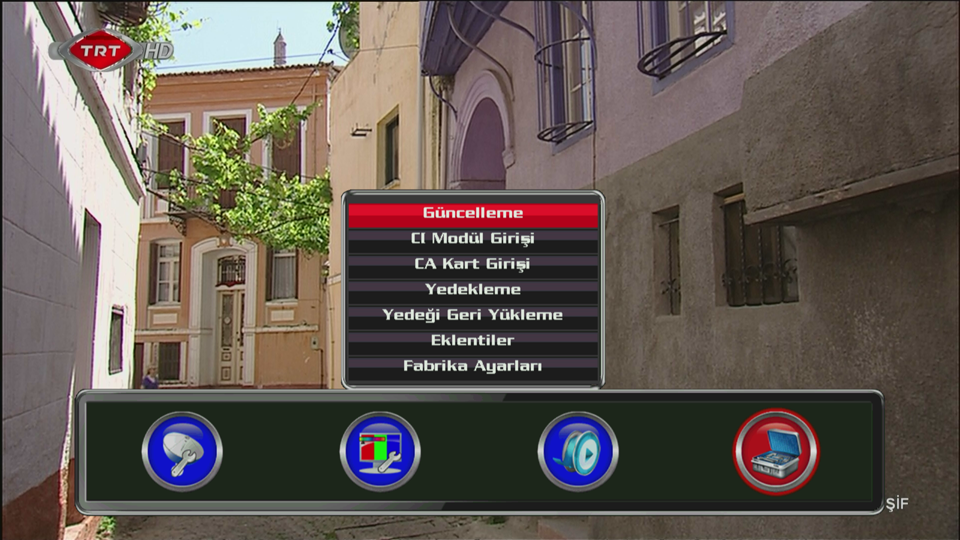 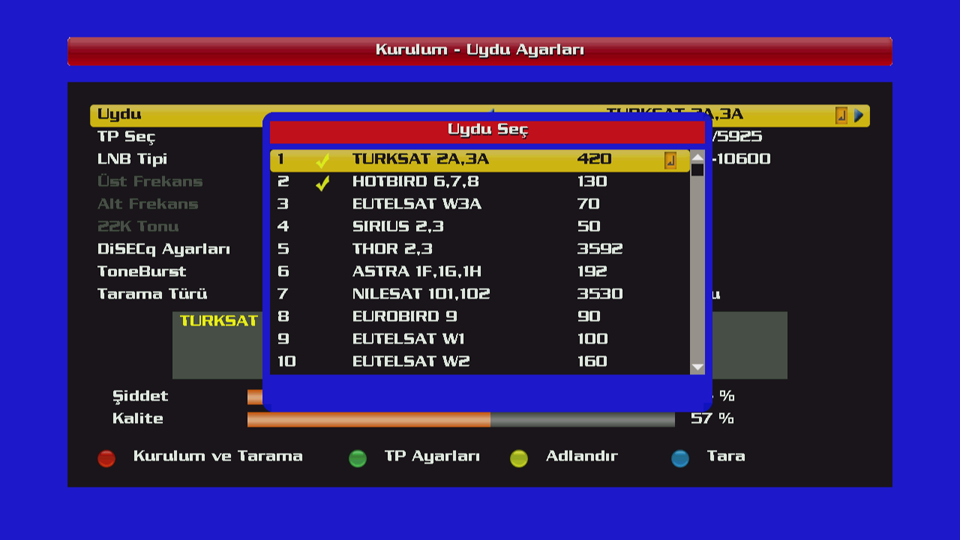 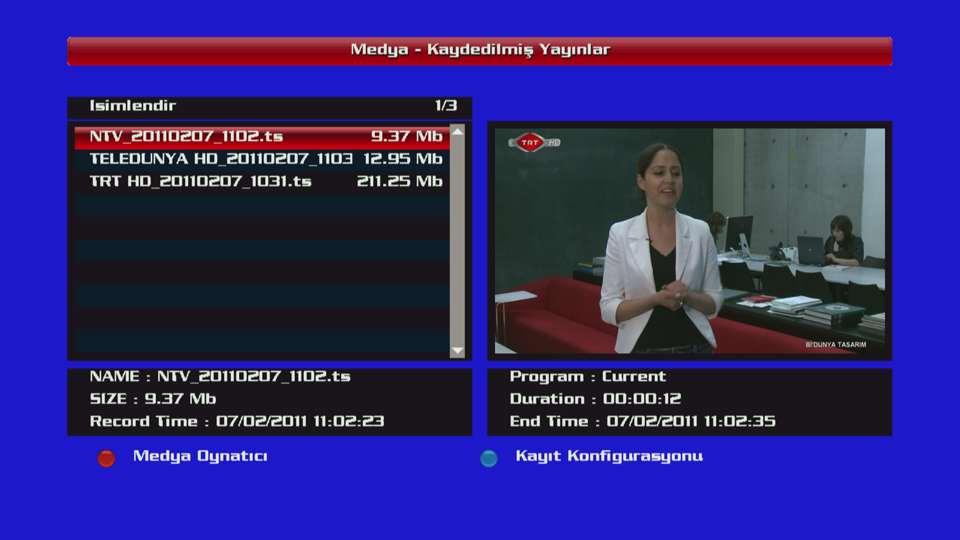 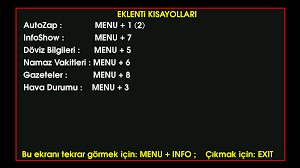 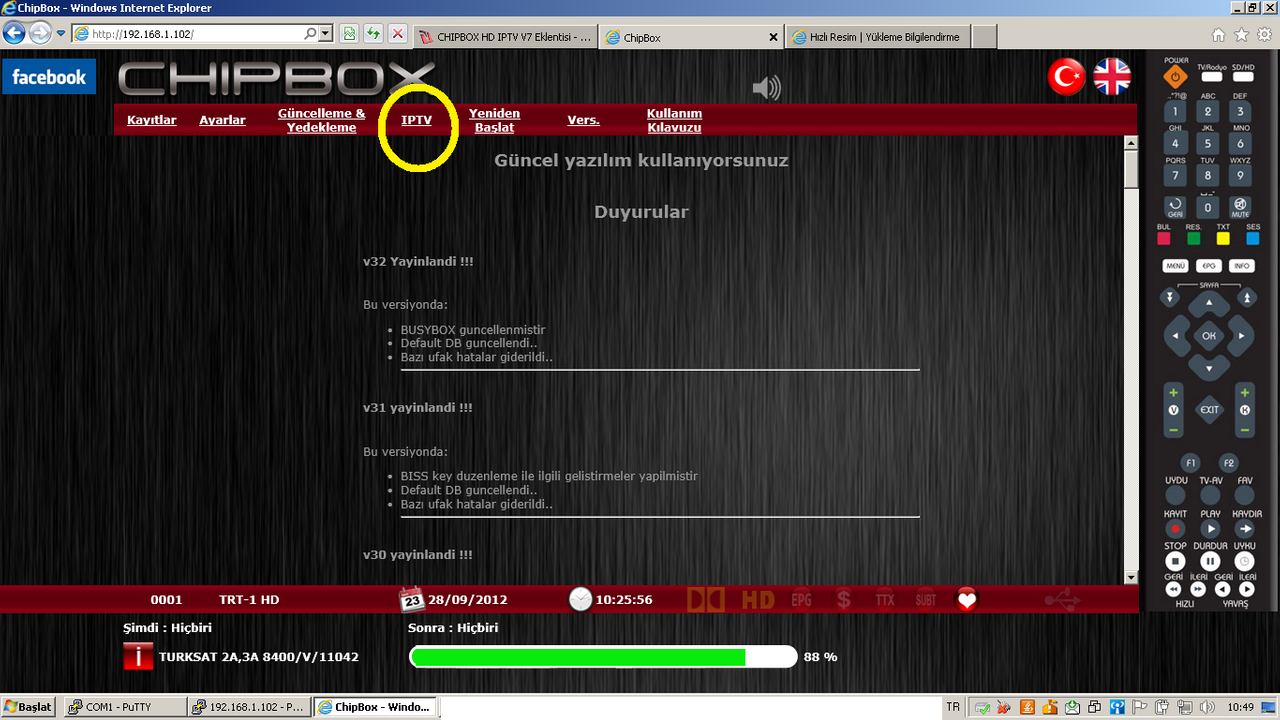 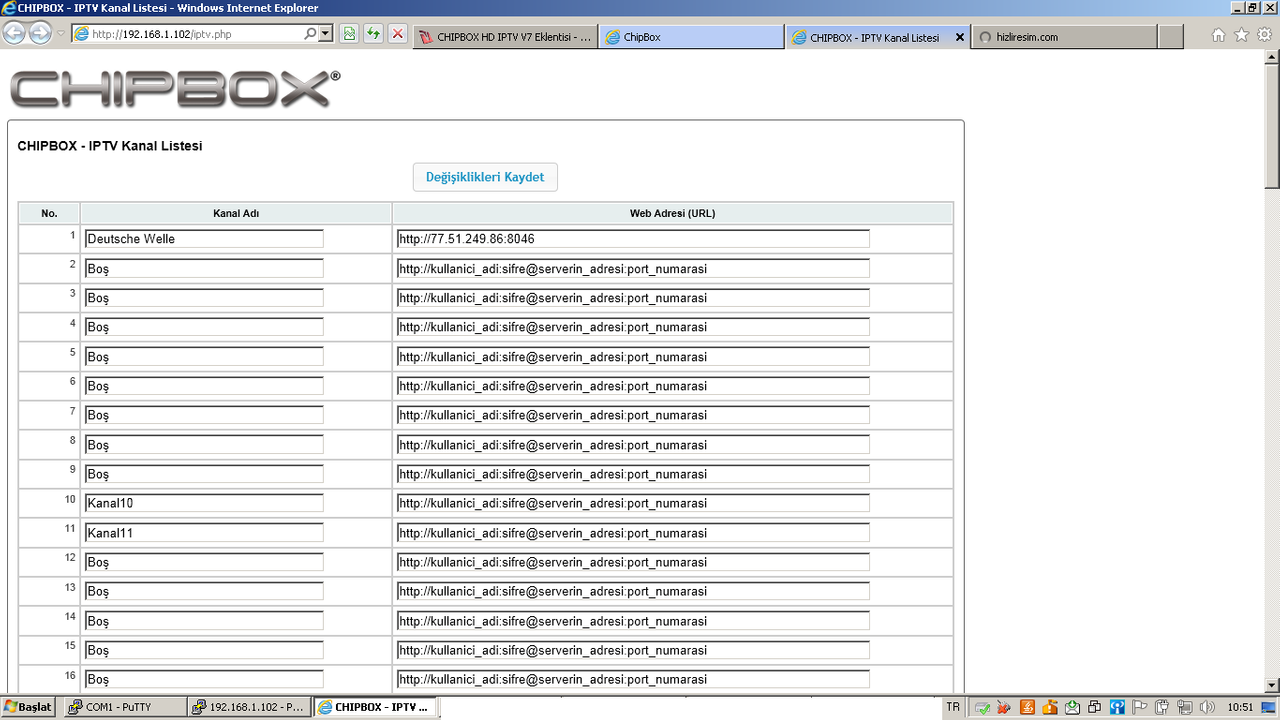 Hundreds of thousands of private homes / apartments / buildings / offices are using these products since last 10 years.