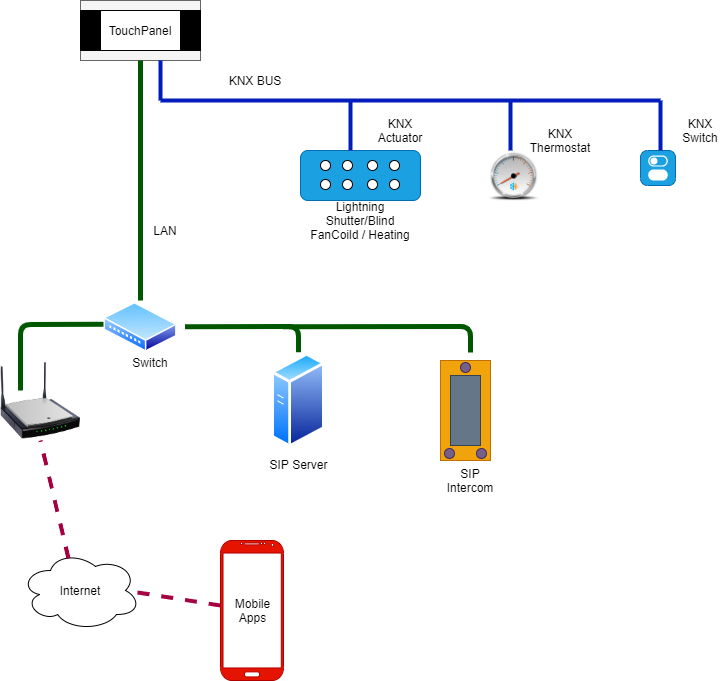 Figure 2 Typical Infrastructure for Home Automation for an apartment

These devices are usually embedded devices, with Android/Linux OS. Since they are used in Home Automation networks, they need to have corresponding hardware interfaces and software built-in.

In Europe / Middle East markets, most popular home automation bus is still a wired one: KNX. KNX Association has more than 400 manufacturers with thousands of devices which are compatible with KNX protocol.

Design & Development of such complex devices needed expertise on multiple disciplines, such as:

For this case, I will not go deeper, but provide photos, and some high-level design documents: 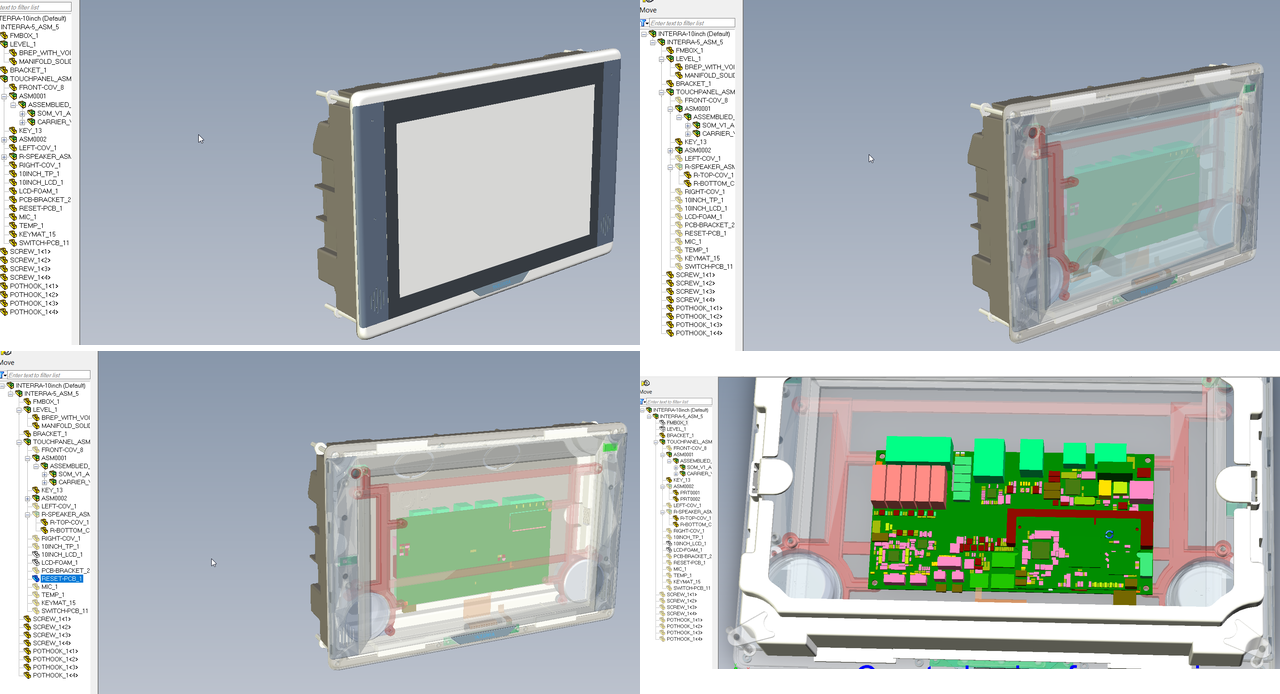 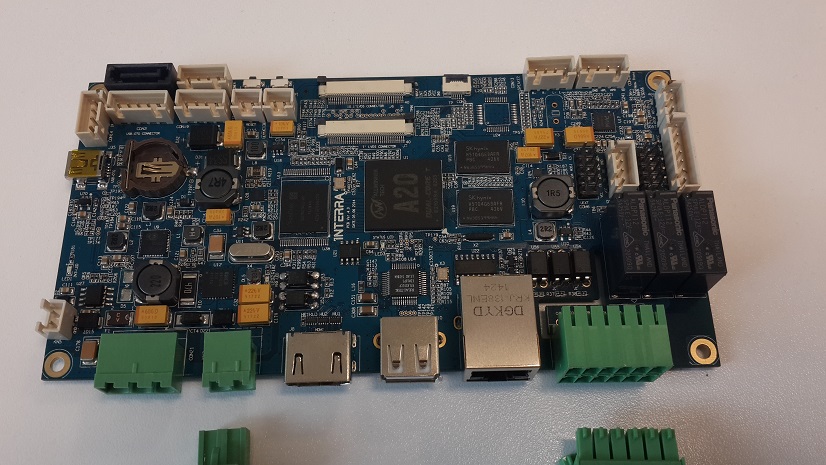 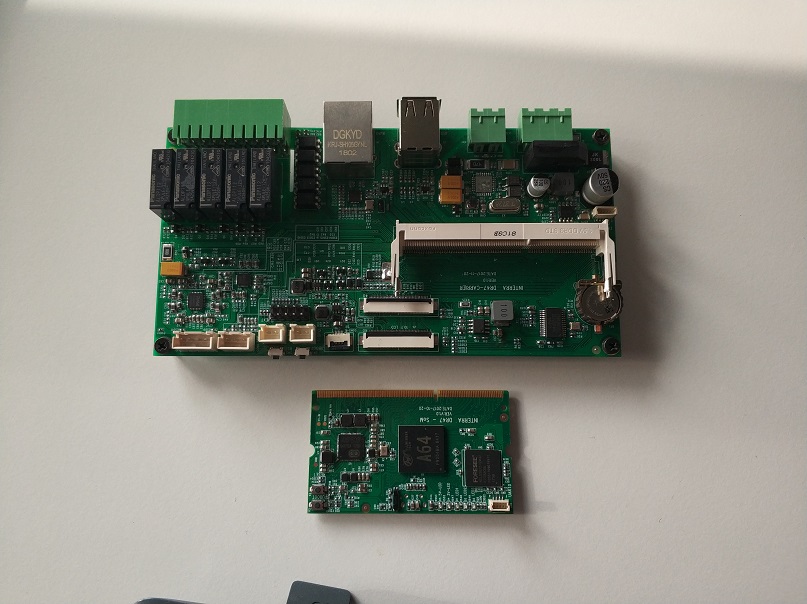 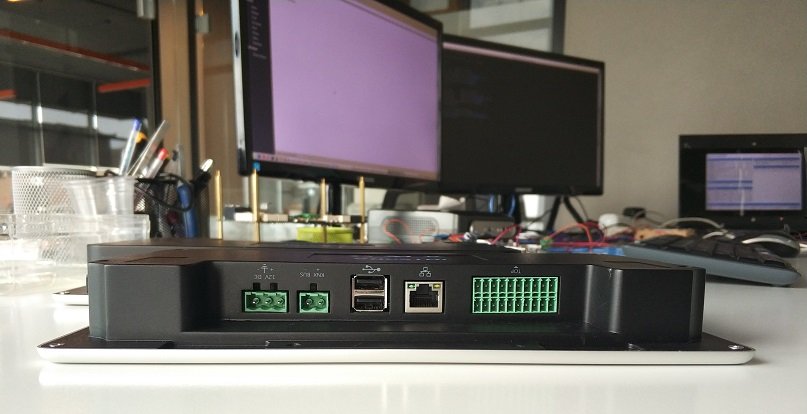 I personally ported Android AOSP and Linux Debian 7/8 to all that hardware, depending on the use-cases. Since it is a wide topic, I will not go deeper.

I also lead software team to develop user space apps for touch panels, as well as mobile apps as seen in below photos: 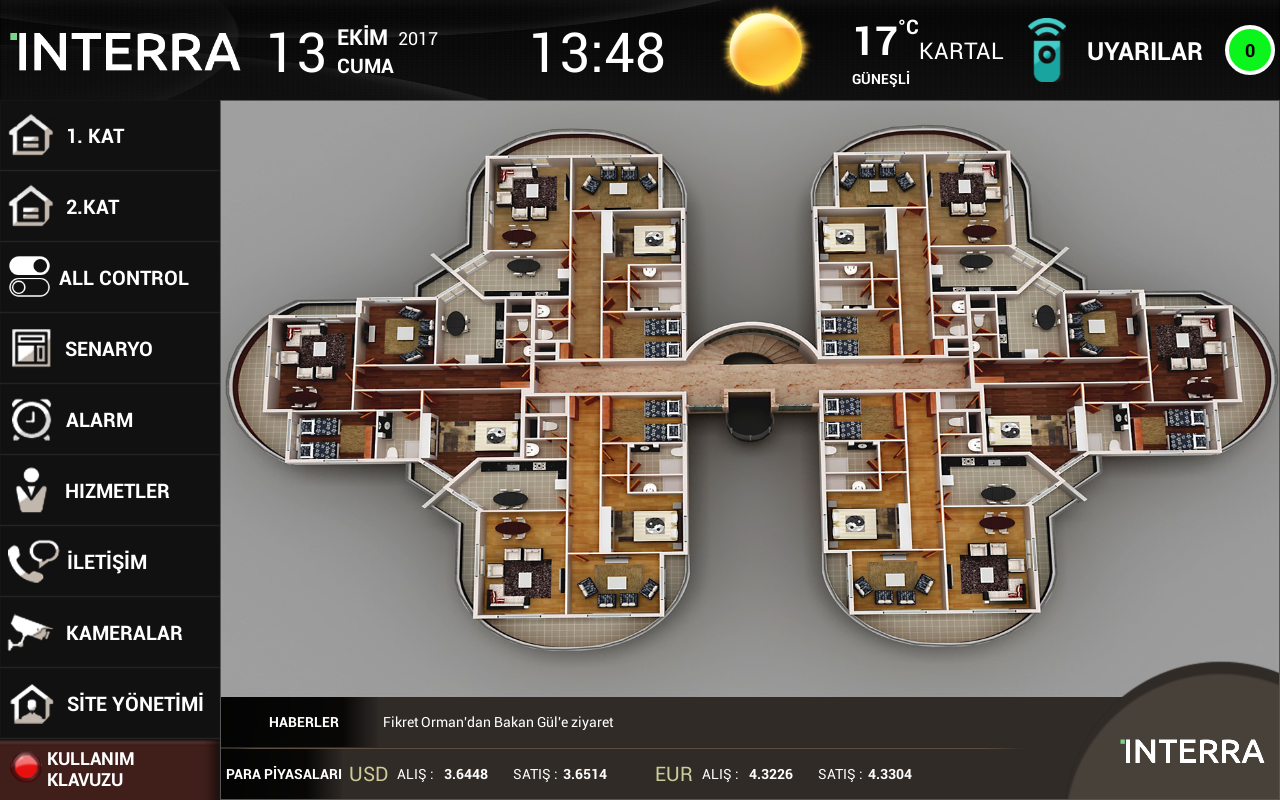 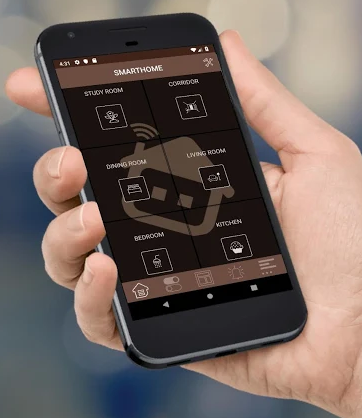 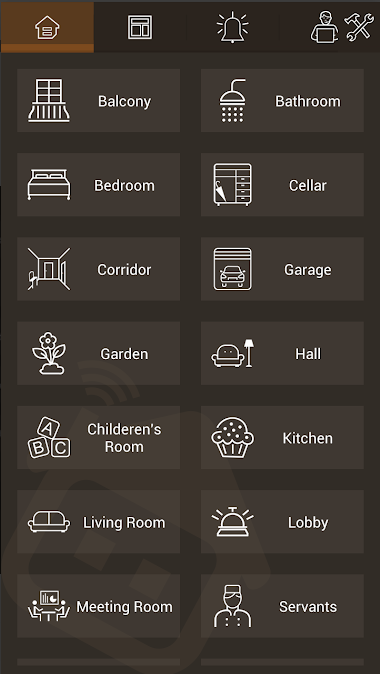 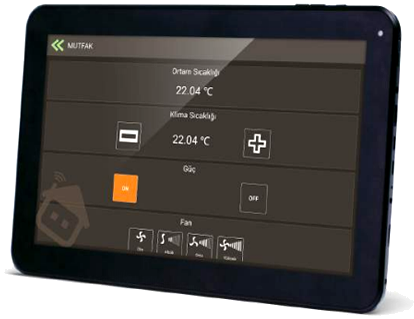 During my work as R&D / Project Manager, I developed 5 generations of Android / Linux Touch panels to be used in Home Automation projects with KNX Protocol.

Hundreds of thousands of private homes / apartments / buildings / offices are using these products with a reliable KNX bus connection.