While I was studying EEE ( Electrical&Electronics Engineering) in university, I was quite interested in embedded systems & programming.

During my education, I loved C language, and I loved the philosophy behind OSS & linux.

After I graduated from university, I started working for a company called Orient Electronics in 2003.

Orient was a startup company in Gaziantep Industrial Area, and they were the importer of VCD&DVD players.

Those years, VCD&DVD players were quite popular for end-users, there was no netflix :) Internet was quite new, and there were no Smart TV’s either .

Those VCD&DVD Players were simple STB’s, they had a quite ancient MPEG2 decoder SoC’s. Those “MPEG Decoder Cards” were mostly from a later-well-known taiwanese company : MediaTEK.

When I analysed those VCD systems, I found that they were holding firmware which display OSD text ( such as “PLAY”, “REW”, “FF”…etc ) on a EEPROM.

So I read-back those EEPROMs, and extracted strings. Replaced strings with turkish translations, calculated CRC, and burn back to those EEPROMs: Voila! They were the 1st VCD&DVD players with Turkish OSD :)

In those years, Turkey had only Turksat 1B and 1C satellites in the orbit, DVB STB market in Turkey was quite new, and there were only a few companies that were importing digital satellite receivers from far-east (Mostly from south korea).

Most local companies did not develop firmware, but rather to request from the OEM. Most of local companies in Turkey are still continue their business in this way: no R&D. Just trading.

But I was a little lucky. Orient asked me if it would be possible to develop a DVB STB locally in Turkey, and I was quite interested in that.

Of course, this technical know-how must be transferred somehow, and my team ( I was R&D manager in Orient that time) need to learn a lot of things.

Additionally, there was a huge demand for the resellers: Automatically download TV/Radio channel lists. Because end-users were not quite experienced to add a satellite, add transponders ( Frequency, Symbol-Rate, FEC…etc), and scan for channels on that TP..

So we decided to co-develop two STBs with two companies ( Teksan & Dizipia), which could download channel lists over satellite signal. We achieved this on 2004. Product models were ORT-7004 and TechView-FTA :) 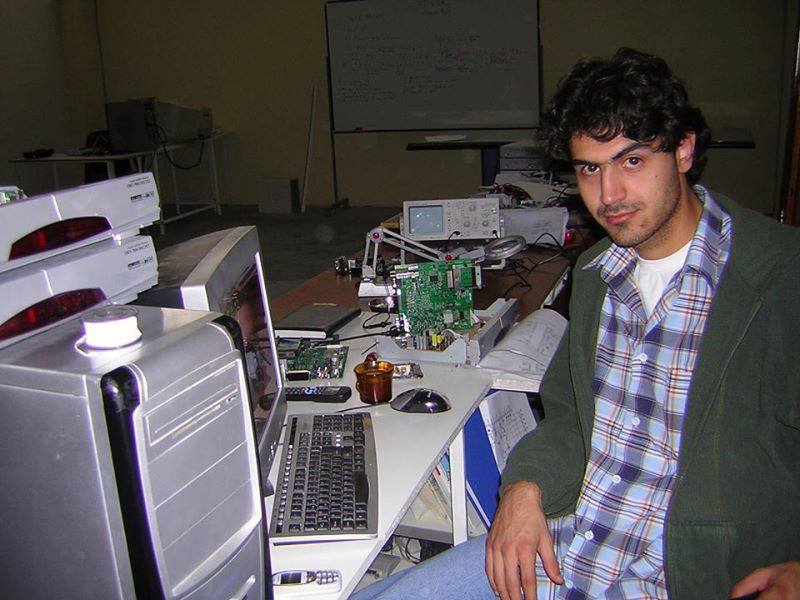 That product become very succesful, but it had a missing feature: Be able to upgrade whole FW image.

That time, I had the passion to be able to upgrade whole FW image of the STBs.

I worked in HIREMCO between 2006-2013. I was R&D Manager + stakeholder. HIREMCO became one of the most succesful company in STB business in Turkey, selling over 1.5million STB’s.

I also developed Turkey’s 1st Linux HD STB while I was working at Hiremco.

Here are some photos of the STB’s that I developed while I was working at HIREMCO: 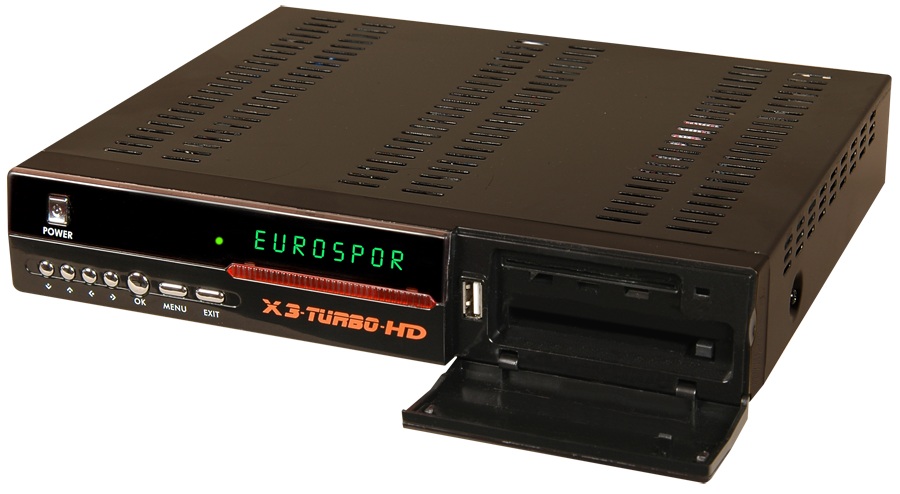 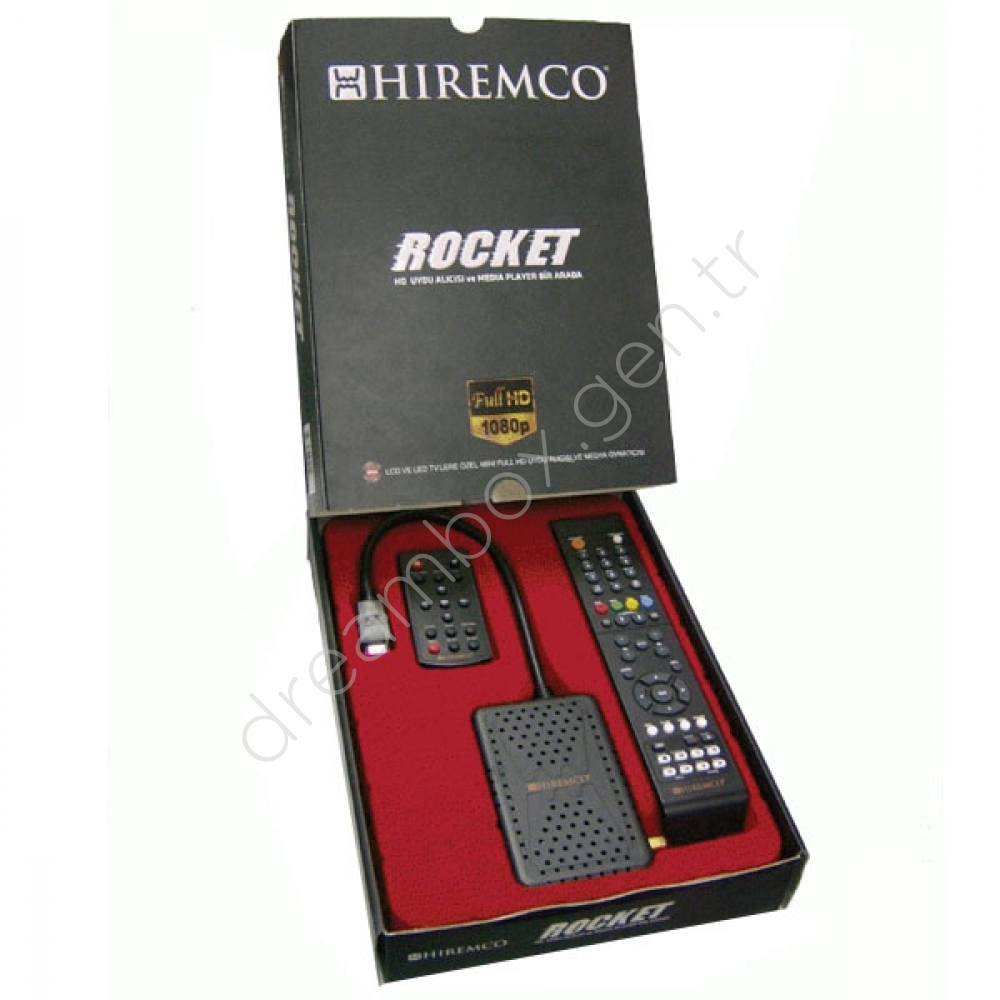 And some of their UI: 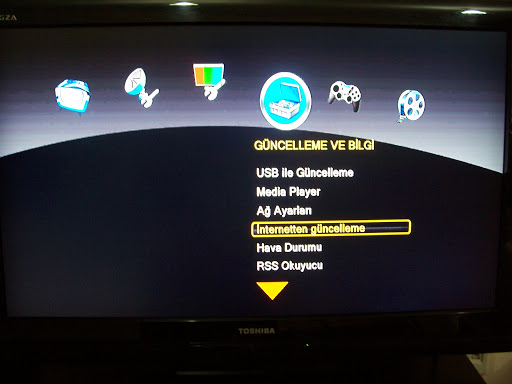 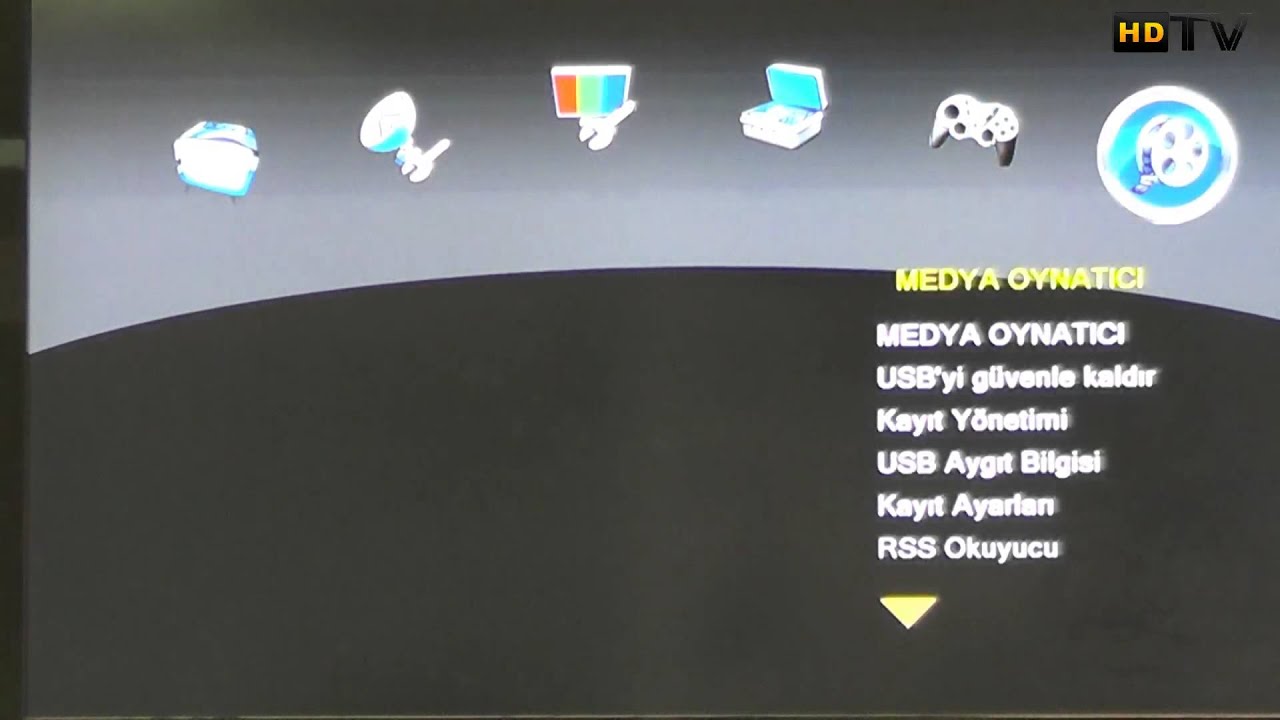 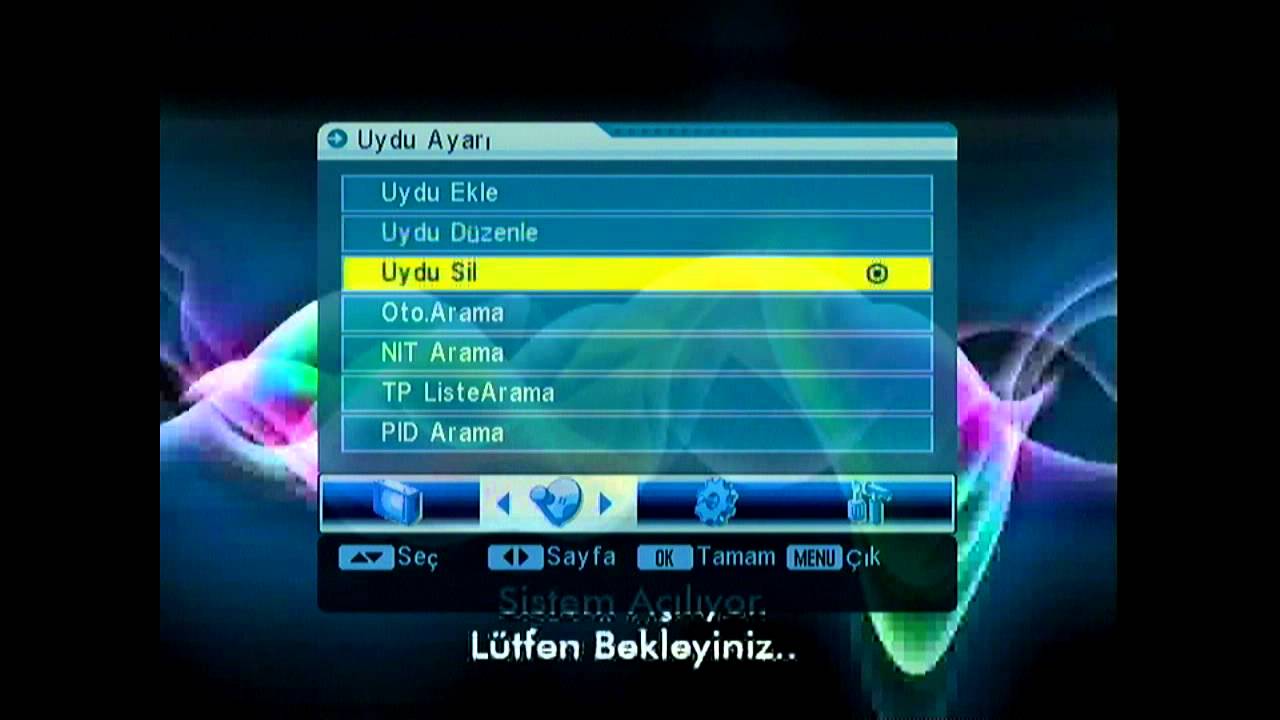 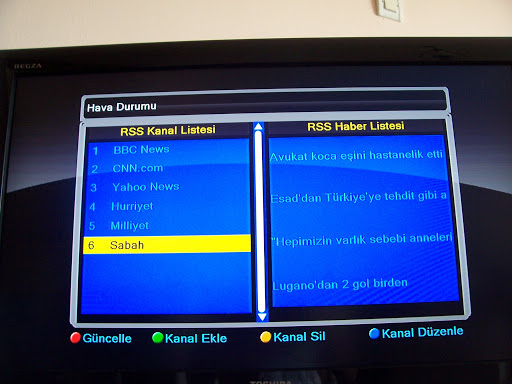 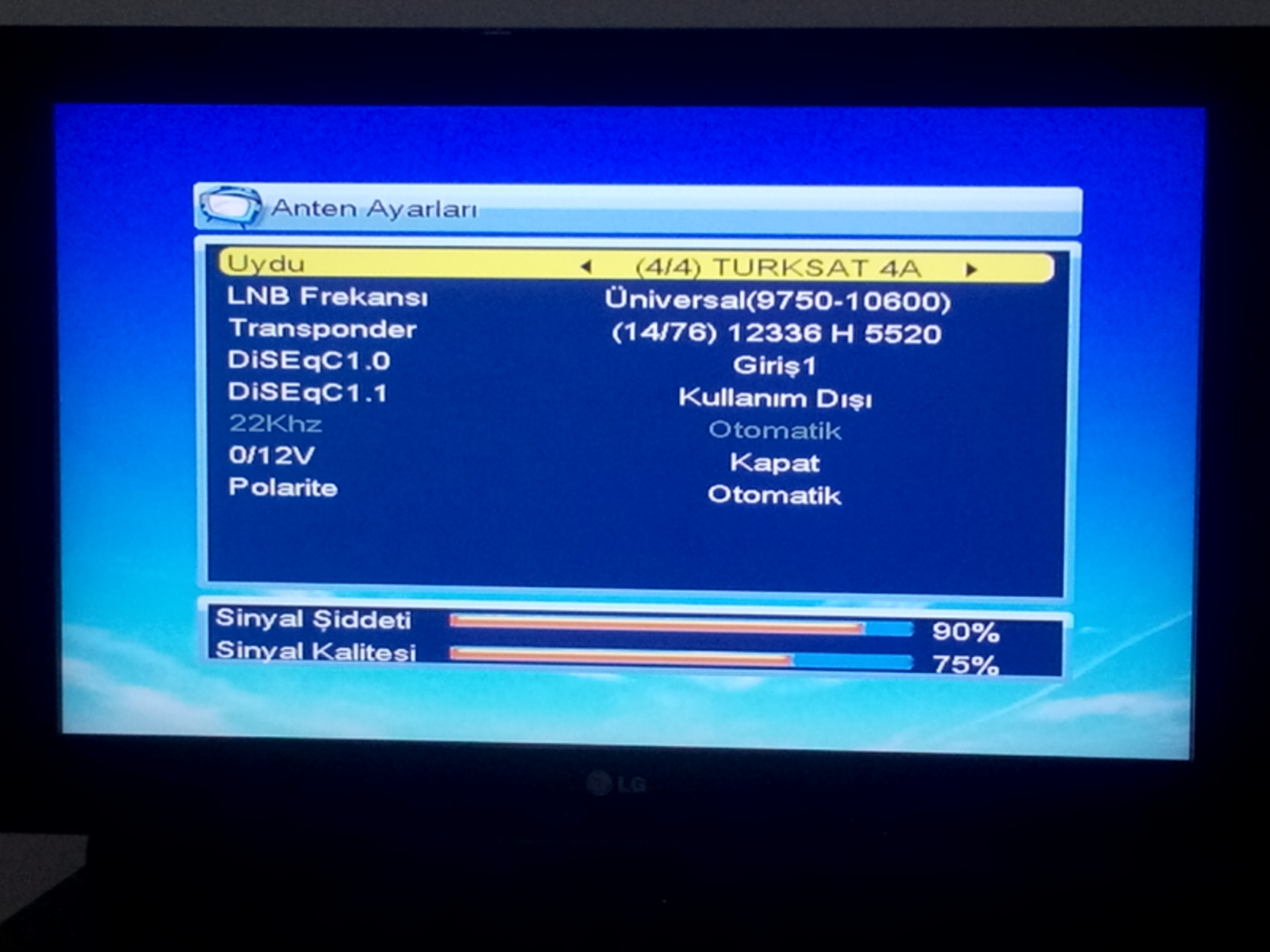 Unfortunately, in around 2011-2013, STB business in Turkey was in a big decline, and profits were reducing dramatically.

So I decided to leave STB business after 10 years of experience.

STB business still continues in Turkey, but profits in “cents”, and AFAIK there are only 1-2 companies which are doing R&D :(